Paul has been taking sports photos for many years, after a long time testing for model agencies and shooting portraits he decided he needed a bit of a change.

After the company Paul worked for was approached by a local American Football team main areas of photography and volunteered to go along and take some shots as he enjoyed the game.

The promoter became a great friend and soon after started an event entertainment business and asked Paul to freelance taking all the shots for pre-game and halftime shows. As a new niche area new to UK sports this lead to Paul also working as a freelance photographer for the following organisations.

As a lover of sports that are a little more extreme, Paul has also photographed Tall ship racing on the Solent, BMX and Skateboard Championships and British Superbike championships.

Already Love My Work? So Let's Work Together! 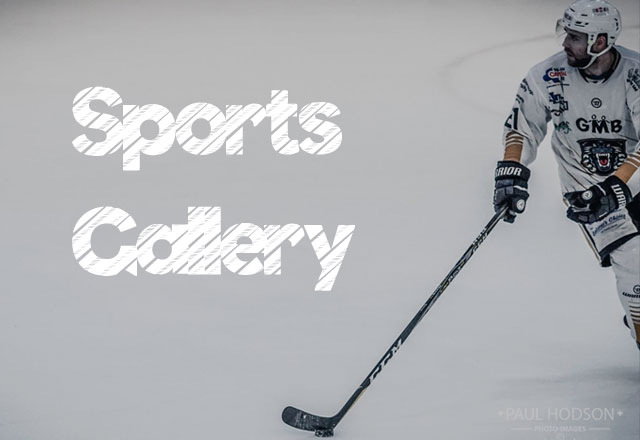 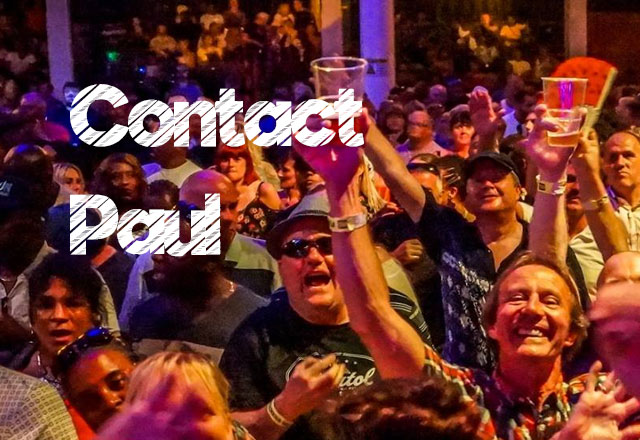