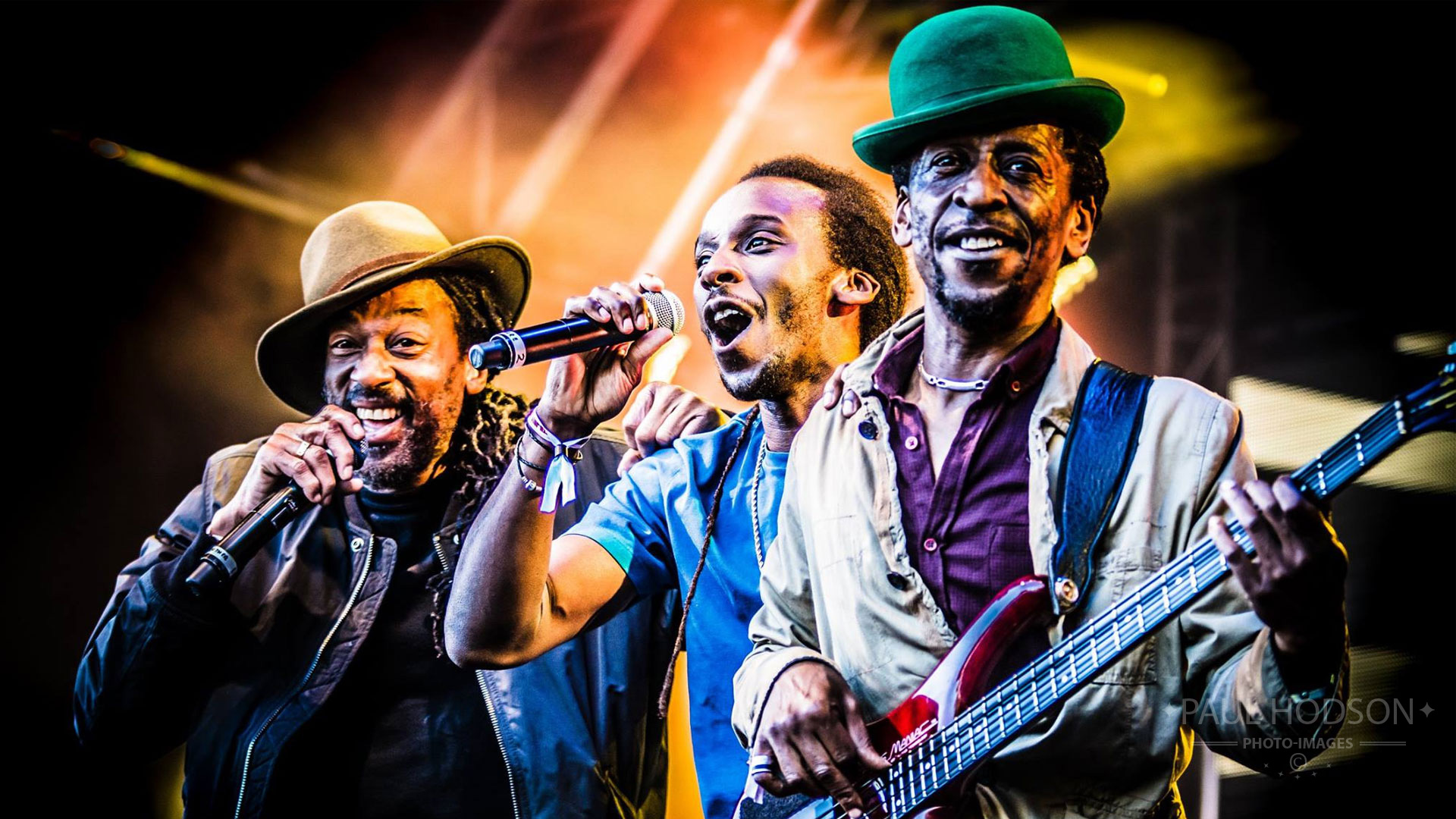 Aswad at Chilfest 2016, although my ears are still ringing as I forgot my ear plugs! I was lucky enough to photograph Aswad at Chilfest 2016. They are a formidable band with a thumping base line that I am sure vibrated me a few feet from where I was originally standing in the pit front stage.

Aswad are probably Britain’s most successful reggae band, formed in 1975 in ladbroke Grove, West London they have now been performing and producing great music for 41 years.

There unique sounds mixing Reggae, Soul, Jazz, Funk, Lovers Rock and Hard roots reggae has meant they have appealed to a wider range of music lovers with their sound crossing over into mainstream with hits like ‘Distant Thunder’ climbing into the British Top Ten.

In my opinion Aswad were the best act of the day and slammed dunked Chilfest playing other great tracks like ‘Don’t Turn Around’, ‘Give a Little Love’, ‘On and On’and ‘Shine’ to name a few. 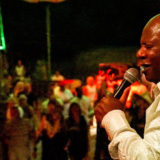 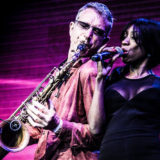 31st July 2017
by Paul
in Concert Photography, Days Out